Could the federal government pass a bill to completely legalize marijuana nation-wide? Or would states still need to approve?

Could the federal government pass a bill to completely legalize marijuana? Assuming they get a majority in the house and 2/3 if the senate plus the president’s approval. I know that the “MORE” act wouldn’t do that completely, but say a perfect bill was presented could it get done? Or could states where it’s still illegal deny its legalization. In other words, would the federal government’s legalization override the state’s law.

States themselves can decide to pass their own state-specific laws and bills that may contradict federal law. When you are in California, it is legal to be in possession of marijuana. By federal law, marijuana is illegal.

This actually makes it both simultaneously. California state authority will not prosecute you, because it is legal there, but the federal government can make the decision to intervene. This is the "supremacy clause" from Article VI of the Constitution.

For example, in 2015 the Supreme Court ruled that same-sex marriage was a constitutional right via the 14th amendment and that states had to respect this (legalizing it everywhere). A government clerk in Kentucky refused to abide by this (per Kentucky state law). Her appeal to the Supreme Court was rejected and she was jailed for violating federal law. 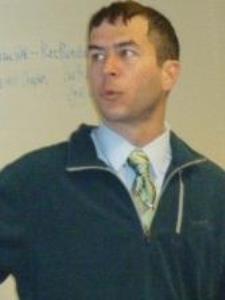 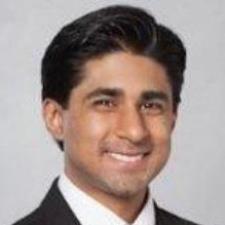