What regional divisions are most commonly used by geographers?

That's a good question. The answer depends a lot on the type of geography you are studying. For example, a political geographer would divide the world into regions based on political affiliations. North America, Central America, and South America each have regional trade agreements; just as the European Union is an economic and political area. However, a geographer studying languages might divide the world into language-based regions. Language-based regions sometimes follow state borders and sometime they do not. Finally, an environmental geographer would be less interested in state border than they would be in similarities in the climate and topography. 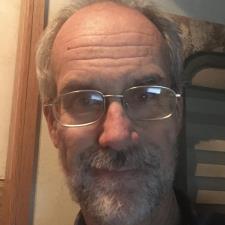 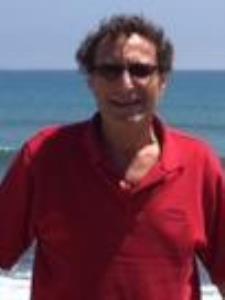 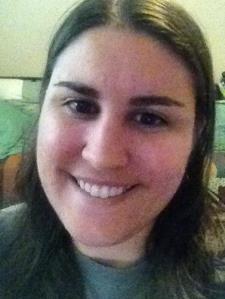