Will the terminal voltage of the battery increase, decrease or remain the same?

If another resistor is added to the circuit, between the positive terminal of the battery and the two of 6.0 Ω parallel resistors, will the terminal voltage of the battery increase, decrease or remain the same? Use principles of physics to explain your answer.

Hard to answer without seeing the circuit, but...

where E is the EMF and I is the current in the circuit.

If the overall current is dropping because a resister is being added in series to existing net resistance, then this reduces the current draw, hence Vt increases, because the Ir term is getting smaller.

The current is a measure of the speed of the electrons in the circuit. Ohm's Law V=IR for a series circuit shows that if R increases, I decreases as V is fixed (by the voltage of the battery).

So adding a resistor would decrease the current in the circuit. 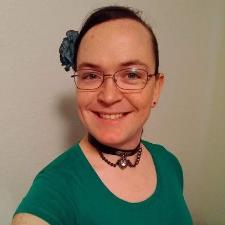 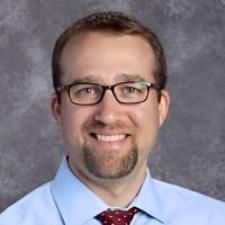