Hi, I know the general idea behind nested functions, and how one function can call another inside it. But this example, from Python, confuses me a bit. One function totalPct, is called using a startValue and years. But how can makeTotalPct return totalPct (in the form of pctIncrease) if no pct value was provided anywhere? I only gave startValue and years, but no pct.
def pctIncrease(begin, end):
return 100*(end/begin-1)
def increaseByPct(begin, pct):
return begin+begin*pct/100
def makeTotalPct(startValue, years):
def totalPct(pct):
value = startValue
for year in range(years):
value = increaseByPct(value, pct)
return pctIncrease(startValue, value)
return totalPct
totalPct = makeTotalPct(175.1, 5)
totalPct2 = makeTotalPct(154.4, 10)
Also, why do I not write "return totalPct()" instead of "return "totalPct"? Aren't I calling the function, which would give me the return value? I greatly appreciate any help.
Follow • 2
Add comment
More
Report

By:
There are a number of problems with this code in its current form.
The big problem is that the totalPct() function must contain at least one indented line.  Since the first line in totalPct() is not indented, the code will not compile.
Since indentation is critical in Python, and your indentation is out of whack, I'm unclear about the intent of the function.  If you indent all of the lines below def totalPct(total) an additional 4 spaces, the code will compile, but this may not be what you want.
It's no problem to have an embedded function, but your observation about "return totalPct" is a good one.  If this statement is indented so it's included in the makeTotalPct() function, the result will be that you return a reference to the totalPct function.  You can make a call using that function object after it's returned.  If you add parentheses (e.g. return totalPct(x)), you will be making a function call and returning its result instead of returning a reference to the function.
It's all a matter of intent.
If you want to return a function object that you can use to make a function call later, use "return totalPct".
If you want to call a function and return its result, use "return totalPct()".
Upvote • 1 Downvote
Comments • 2
More
Report
Report 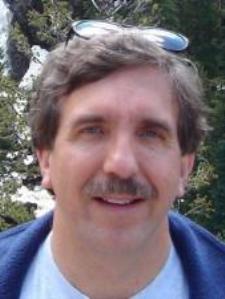 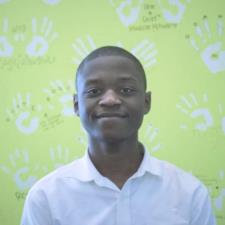 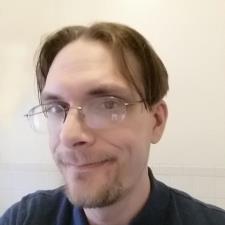