This is the third part of a really neat exercise which covers elements of Imperfect markets (Duopsony), game theory, public economics, positive external benefits Pigouvian taxes and subsidies and elements of General Equilibrium and Cournot-Nash solutions. We will also have the opportunity to play with logarithms and Taylor expansions (yippee!!).

b)     Show that this is a Nash equilibrium. That is, at this point, neither player would want to adjust their current consumption mix.

With Curry, He has 36 to spend and buys 17 seats which means he also buys 19 units of other stuff.

b)      Show that this is a Nash equilibrium. That is, at this point, neither player would want to adjust their current consumption mix. 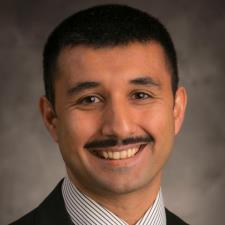 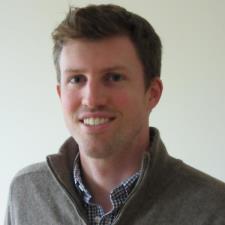