I need help with proofs in calc 2

Observe that equation (A) and (B) are identical and so 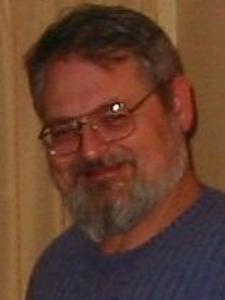 Aubrey, as the starting point for the proof you need to substitue the x  for "s + t," that is,

Note: This equivalence will be important during the last steps of this demonstration.

For the next step, it's preponderant to remember the identity for cosh (s + t):

Using the equivalences involving the expression with the constant e for both sinh and cosh, make the adequate substitutions for the above identity:

Multiply ½ times every term in each parenthesis using the distributive property:

Since we're dealing with addition the parentheses symbols can be ignored. Remember: when multiplying terms with the same bases, the exponents are added. This is the result after dealing with all the like terms in the above expression:

Next, factor the exponent in the second term using -1 as the common factor:

Earlier, I recalled the importance of the equivalence x = s + t. Now it's time to rewrite the above expression using the original variable:

Voilà! We're arrived at the solution to this proof. By the way, if you want to prove the addition form for sinh, it can be done in a similar way. Hope that this proof can be helpful to you. 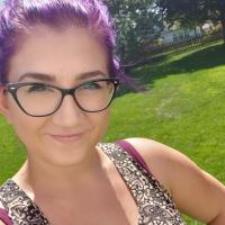 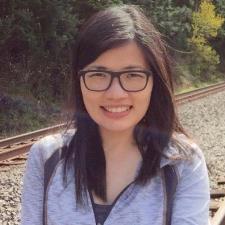