Political Science in a sense refers to the analysis of a government and how it affects their constituents. Through Political science you try to generate general principles of how the world of politics works. Also lets say you are a Political Science Major you will focus on analyzing voting trends in the United States or the statistics of the election. Political Science basically focuses on how politics and the community intertwine. Basically the political behavior and trends.

On the other hand , Political philosophy focuses on the ethics being applied to a group of people and kind of sets up the base for how things should run. Who's wrong and who's right , whats unjust and whats just. Through Political Philosophy you answer the straight questions of the government, the state , liberty act.. in lamest terms.

Political theory is pretty much political philosophy except It focuses more on the concepts that have shaped our politics. As a part of political science .It considers the hows and whys of the economy, culture,race,ecology,gender,spirituality,education and and most everything else that forms our social and political experience. I see it as the Psychology of Politics since its more focused on how things set the other in motion .ect

Politics is the in a sense the child in my eyes its the most rowdy and visible of the family. To understand politics you have to get more into depth with the things above to see what its made of basically 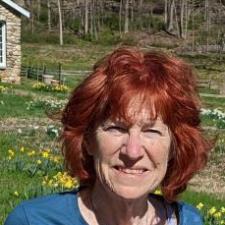 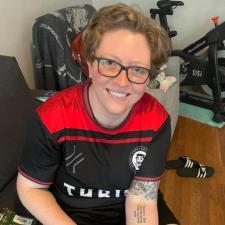 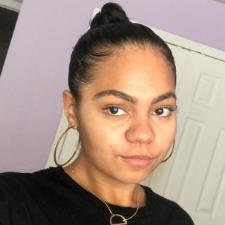