By:
I cannot give you an academic answer on this. But I can tell you what people say when they are discussing these issues. Many people have very strong opinions one way or the other. Mainly, very conservative or very liberal. Then many other people have opinions that line up with one of these choices enough to choose one of the parties.
Then there are people who are so tired of both of the parties. They might choose a third party just out of exasperation with the main two.
In America we have Democratic and Republican....liberal and conservative. We also have some third parties such as Independent, Progressive, and some lesser known ones.
People who have gotten so fed up with the status quo, they realize that behind the scenes, both Democrats and Republican officials are either playing the same game or else they are fighting each other with neither party doing any good for anyone. So they vote for a 3rd party.
As more and more people choose a 3rd party, hopefully it will "send a message" to the status quo politicians and possibly (though not likely), those politicians will listen and start making changes in the interest of the good of the country.
(This is just from listening to people talk. I don't tutor this subject and have never studied it beyond high school classes. Everything I typed came from listening to people from different parties and viewpoints argue and discuss. Mostly from listening while I ate Thanksgiving Dinner)
Upvote • 0 Downvote
Add comment
More
Report 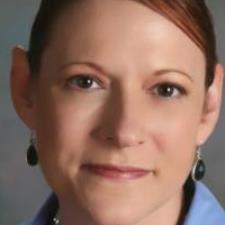 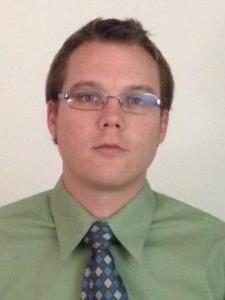