What did Einstein mean by the statement, "All laws of Physics remain invariant in all inertial frames of reference"?

For example, if one were standing by the side of the road, and did an (ideal) experiment to determine how net force relates to acceleration, one would (ideally) derive Newton's 2nd law, F_net = ma.

If that person were then to get in a car (driven by someone or something else), and get up to a constant velocity on an ideal long, straight, flat highway (no acceleration), and perform the same (ideal) experiment, one would still derive F_net = ma.

This goes with the idea that if you are traveling at constant velocity down a long, straight, flat, smooth highway, it can feel a lot like sitting in your living area at rest (since, in terms of forces, being at rest and being in motion at constant velocity are indistinguishable).

However, imagine you are on a large, flat curve in the same car. As you go around a curve, your velocity is consistently changing direction (an acceleration), and, as you may have felt, things can slide around inside the car.

Under those conditions, if you tried to conduct your experiment, you would have an additional acceleration causing things to move around. You would (ideally) derive F_net = ma + this other force caused by the additional acceleration of the entire car. This would NOT be identical to Newton's 2nd law derived elsewhere, since the reference frame is not inertial.

I hope this helps! If you have further questions, please let m know. 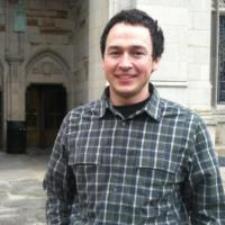 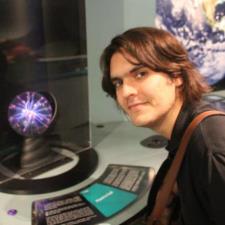