What is the use of the cross product in modern physics?

Ships at sea carry a "gyrocompass", and very heavy rotating disc that results in a force direct toward its center. When the ship tries to "roll" the gyro and the roll result in a force in the direction of the ships motion - forward or backward. 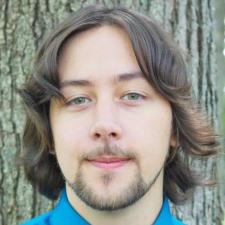 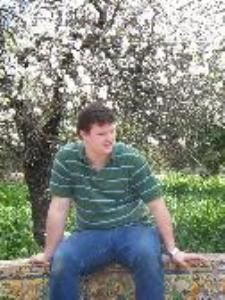 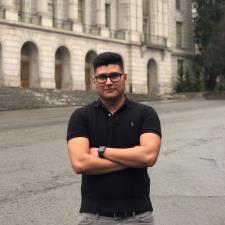