Who or what does Benjamin the donkey represent in Animal Farm?

Benjamin is the old, irritable donkey who doesn't care who's in control, because he says that work will be the same either way. He is one of the few on the farm who can read, and who still remembers the original commandments. He has an unlikely friendship with Boxer as well. Does Benjamin's character represent a real figure, person, or group of people?
Follow • 1
Add comment
More
Report

Benjamin is a cynic, which basically means he doesn't believe in anything. His friendship with Boxer is a clear example of opposites attracting. It is however a true friendship despite Benjamin being much more intelligent and not easily duped. The text says Benjamin can read, but doesn't. In act the only time he does read aloud is to alert the other animals that Boxer is being carried away to the slaughter house. Benjamin is both an individual character and a state of being. 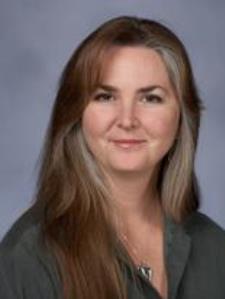 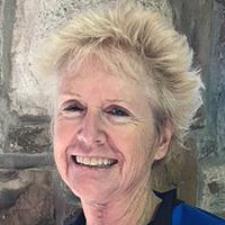