Is the nursery rhyme Jack and Jill based on real life events?

There are many theories on the origin of this nursery rhyme, but the one with the best fit is the theory that it has to do with King Charles I's tax on liquid measures. His goal was to raise money for ships. Parliament refused to allow the King to raise taxes, so he instead changed the measurement of the "jackpot" (about two mouthfuls - close to 3 ounces) and the "gill"(a larger measurement than a jack or jackpot). As a result of the king's constant quarrel's with Parliament, he was eventually beheaded (or lost his crown). 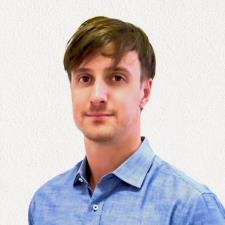 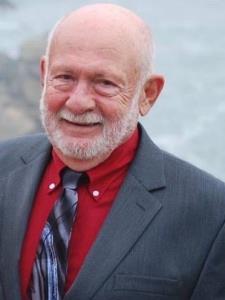 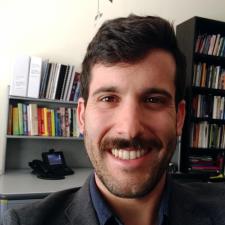