Could the War of the Worlds be considered a proto Cosmic Horror story?

After reading the War of the Worlds, I have noticed that H.G. Wells has presented several themes that would not be alien to something that Lovecraft would compose. There's a deep anti-anthropocentric feeling in that the Martians came down to southern Great Britain and completely demolished civilization within a short time. The Martians themselves could also be considered truly extraterrestrial in that their biology is unlike anything on Earth and their motivations for the invasion is only hinted at being an attempt in colonization. While I am aware that the book was Wells criticizing Great Britain for taking land from native societies on other continents, I can't help but think that the War of the Worlds may have been a potential inspiration for H.P. Lovecraft in that this book and his short stories later on share many themes in mankind being incredibly insignificant in the grand scheme of the universe.
Follow • 1
Comment • 1
More
Report 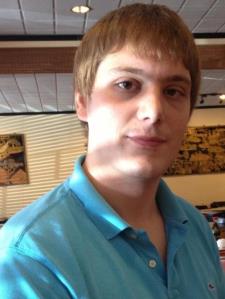 This is a really fascinating question. I think part of the answer is historical. When H.G. Wells wrote The War of the Worlds, there was no science fiction or cosmic horror. It was marketed and discussed as a scientific romance. It's retrospectively called science fiction, because many early science fiction writers and publishers cited Wells as an inspiration. Lovecraft didn't draw as much from Wells. He cited earlier horror writers like Poe, Machen, and Chambers. That context leads into a literary difference regarding man's place in the cosmos.

Cosmic horror is not just about threats from the cosmos, but the contrast between man and the cosmos. The cosmos is vast, uncontrollable, and unknowable. HG Wells used the cosmos to make invaders believable, but his work wasn't so much about that contrast. He introduced a race of people that could do to the British what they had done to the Tasmanian people. It was an external thing to be confronted. Wells gives his audience an opportunity for reflection when he explicitly makes references to Tasmania. In contrast, Lovecraft's aliens are often much older than civilization itself. They don't come from outside to challenge civilization, but instead undermine the very idea of civilization. A perfect example to contrast with Wells would be "The Color Out of Space" by Lovecraft. There is no place for Lovecraft's characters to reflect on their own behavior. Instead, the people reflect on the scope of the cosmos and how some things are too dangerous to touch or even be near.

I don't see "The War of the Worlds" as comic horror, because it has a different purpose and doesn't seem to be a huge influence on Lovecraft. That said, genres always have overlap. There is likely some influence from Wells, or some common influence between Lovecraft and Wells. It's just not as large as the influence from horror legends like Poe and Chambers. 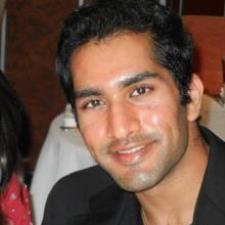 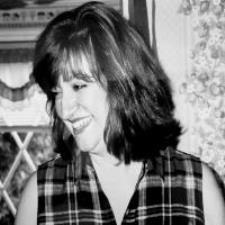 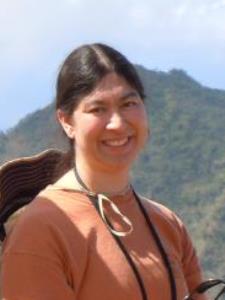