Can you explain the term PI (sorry dont have the symbol) for me? Please and Thank You

My teacher has explained this to me millions of times. I still don't get it. Makes no sense. I wanna know what it equals, how you get it, how/when you use it, Ect...... Thanks
Follow • 3
Add comment
More
Report

By:
Hi Diamond--
"Pi" is a name for a number. The same way "a dozen" is twelve, or "a pair" is 2, "pi" is 3.14159... and the decimal keeps on going infinitely--there is no end, and no repeated pattern in the digits. (This is why it's called an irrational number. Because it is an infinitely continuing decimal, you can't write it as a simple ratio (fraction) because its exact value can't be calculated...)
Pi is the main puzzle piece in figuring out certain measurements of circles:
The circumference of a circle (its perimeter) will ALWAYS be its diameter x Pi, and will be represented as ¶d. (That's not a good Pi sign, but the real one doesn't come out well here!)
For example a circle with a diameter of 6 inches will have a circumference of Pi x 6, which multiplies out to 18.849... square inches.
As your circle gets bigger or smaller, so does its diameter and its perimeter, but the relationship between them (Pi) stays the same.
To figure out a circle's Area, the formula is "Pi, times the radius squared," or ¶r2. That means a circle with a DIAMETER of 6, which means its RADIUS is 3, would have an area of Pi x 32, or Pi x 9, which multiplies out to 28.274....
Again, as the circle gets bigger, so does its radius, and therefore its area, but the relationship to Pi stays the same.
Anyway, if you're more of a numbers person, forget you ever heard the word Pi and just swap in "3.14" and you'll be fine.
Cheers,
Matt in New York
Upvote • 1 Downvote
Add comment
More
Report
Pi is a number the ancient Greeks came up with.  Essentially, a great philosopher took a ribbon and put it around a perfect circle.
What he found is that a circle with diameter R, no matter the size, always has a circumference of approximately 2R*3.14...

That's where pi comes from. The exact number for pi is an irrational number and the decimals go on forever.
Upvote • 0 Downvote
Comments • 4
More
Report 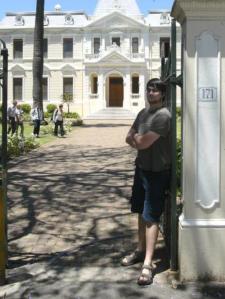 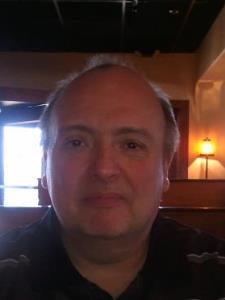 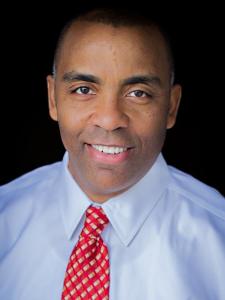 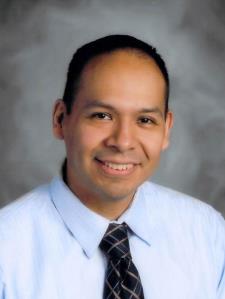 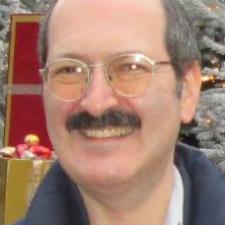