Why is pure blue darker than pure green?

If I convert 100% green and blue to grayscale, the blue one becomes about twice as dark. I can see that green looks brighter, but I also want to understand reason behind it. Looking at colors in rgb model:* pure blue = 0 red 0 green 255 blue* pure green = 0 red 255 green 0 blueSo why is pure green brighter than pure blue?
Follow • 1
Add comment
More
Report

If we look at the science behind it, the color pure blue, as you describe it, absorbs more like than pure green so pure green is going to be sending back more light and in turn look lighter when converted to grayscale. That has to do with the frequencies of different colors as perceived by the human eye because they're at different wavelengths. The conversion process takes them at the shade they are in (which is the brightness) and converts that to an equivalent brightness in gray scale.

225 Blue and 225 Green, those numbers and "pureness" represent a saturation rather than a shade of a color.

I think one of the interesting things we can see this reflected in action is the behind the scene photos of television shows produced in black and white like The Addams Family. This is a visually dark show but because of the way the shades of colors transfer into black and white based on the amount of light they reflect, their behind the scenes photos look a little silly in color.

I have 8 inches, and six spots at 1.5 inches each. How much space can evenly fit between each spot

range of terminologies that are commonly practiced in page and design layout? 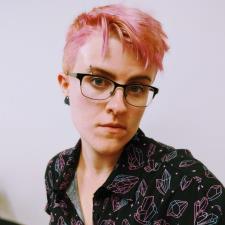 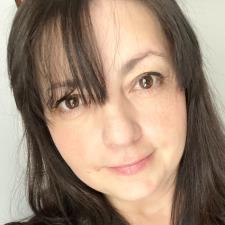 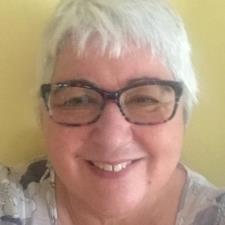