I know there are a lot of things that can prevent you from joining the military like needing asthma treatmemt or one of the many various things. This time of year my seasonal allergies get kinda bad and I get a kenalog shot to help. Its a synthetic corticosteroid that helps control your response to allergens. Can needing this disqualify me from joining the military?

There are guidelines, but it would ultimately come down to the doctor you get and how he ruled after reviewing your completed physical and medical history. I would think in general it could easily disqualify you but it depends on how bad your seasonal allergies are. It's a hard rule that if you are allergic to bee stings, you can't be a pilot, as an example. This is based on the experience of many pilots getting stung while sitting in their open cockpits on runways (the bees try to nest in the nooks and crannies of the aircraft in summer). The thinking behind this is as a member of the military, you have to be deployable anywhere in the world, frequently on short notice and under sustained primitive conditions. Kenalog shots would not be standard medical gear you'd find in the field in Iraq or Afghanistan, for example.

In the end here, you have some maneuvering room though. Honestly assess if you really want to join the military, and honestly assess these seasonal allergies and how debilitating they are. Talk to your doctor. Personally, I would not let a seasonal allergy shot stop me from joining the military. If you don't want to toss the dice with the medical officer, you could easily avoid the entire issue by simply not mentioning this issue anywhere on your medical paperwork or exam, and then just go get the shot yourself once a year at a civilian doctor out in town. If these are not life-threatening allergic reactions we are talking about, and your goal is to get in, then why give them any possible reasons for them to say no. I'm not saying lie, but if it's not an issue, or if you can make it not an issue, why give them a way to not let you in before you've even had the chance to show them what you can do?

How much he spend on one pair of pants

can you have the asvab test read to you?

Can you use a calculator on the asvab test? 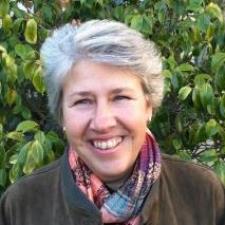 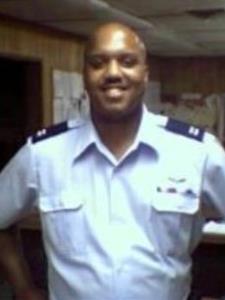 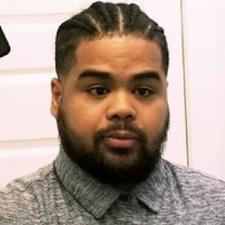