How are foreign terms incorporated into the Arabic system of vowel alternation?

I don't know much at all about the specifics of Arabic grammar, so this question might not make sense, but as I understand it, most Arabic words consist of a three-consonant root with vowels inserted to alter the meaning / part of speech. My question is, do loanwords take part in this process, or are they unaffected by it?
Follow • 2
Add comment
More
Report

Generally, as Arabic is a very phonetic language, loan words in Arabic are simply transliterated. A classic example is the English word computer: كومبيوتر (pronounced: kombuter). Modern loanwords would not be used with the traditional root and vowel system as they are imported in their entirety and mostly used in spoken Arabic. When writing the word, the sounds are spelled out with the standard consonants and vowels rather that the superscript and subscript vowels. There are attempts to derive Arabic words for modern devices, but those don't necessarily catch on as they are more imposed rather than organic changes to the languages (the MSA word for computer is الحاسوب and I don't know anyone who would use this word instead of كومبيوتر).

And here is an academic study on loan words in Arabic found in the Egyptian paper, Al-Ahram: http://www.inst.at/trans/16Nr/01_4/zeinab16.htm 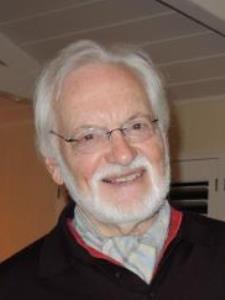 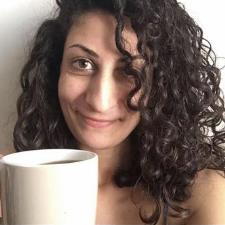 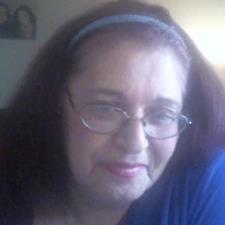