How do I fix RAW images that appear washed out in Lightroom3?

When I open raw/NEF images in Lightroom, they appear washed out as compared to viewing them in Picasa (same computer monitor). If I open JPEGs, they're fine in Lightroom. Anyone know how to fix this?
Follow • 1
Add comment
More
Report

The reason the images look washed out is because RAW files aren't truly image files. The .NEF or .CR2 file you're working with only include lossless details from the camera sensor without any processing of the image. So when previewing the image with Picasa, the software runs a quick algorithm to convert this binary text to an image which you can see. As it tries to accomplish this task quickly and without demanding much CPU/RAM, the image won't look exactly the same as the .JPG copy that you're camera creates pre-processed. I have run into this problem as well several times and the only solution is to import the .NEF or .CR2 files directly into Adobe Lightroom or Photoshop where you can preview the images in their "actual rendering." Since this is a RAW file, you will have much better freedom to change the exposure and contrast. I would also check your computer's memory allocation to make sure the issue isn't lack of available RAM on your computer. I also suggest updating to a newer version of Lightroom as you'll receive new bug fixes which may resolve these kinds of issues.

What's the difference between saturation and vibrance in Lightroom?

What are best practices for using Lightroom libraries?

How do you move a Lightroom catalog from one HD to another? 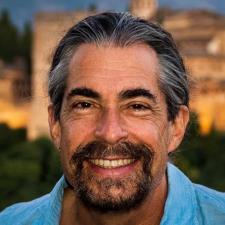 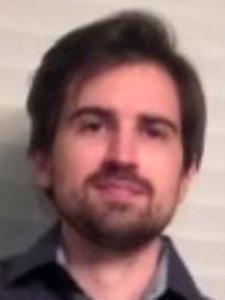 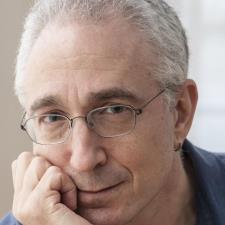