Did Lenore in Edgar Allen Poe's poem *The Raven* merely leave or is she dead?

Edgar Allen Poe's poem *The Raven* has the narrator mourning the loss of his love Lenore. But it's actually not entirely clear to me if Lenore merely *left* the narrator (for whatever relationship-related intricacies) or if she is *dead* altogether. When the eponymous raven appears, the narrator repeatedly asks him if he will ever see Lenore again, to which we know the Raven's answer isn't particularly satisfying. But still, it's unclear to me if he is talking about an actual real meeting and return of Lenore to him, or the chance of reuniting with her in the afterlife, or even the chance of her returning from the dead. It's all left ambiguous to me. Now, while getting along in the English language rather well, I'm not a native speaker and I won't deny that some parts of the poem might go beyond my understanding. So did I just miss something more obvious in the text? Or is it only secondary information that gives a really conclusive answer on the matter? Or has it never been resolved at all? **Is Lenore actually dead or did she just leave the narrator?**
Follow • 1
Add comment
More
Report

I must say, that's an interesting and unexpected question.

The simplest answer I can give is that there is no absolute answer.

There is nothing that explicitly says she's dead--you're not missing some archaic synonym for "definitely physiologically pronounced dead by a qualified coroner." And it is true that people sometimes pine and suffer from breakups in similar ways to how they mourn.

It never (until now) occurred to me to question that she was dead. Here's a few reasons:

By the way, if you're not a native speaker, I want to congratulate you. Reading poetry in a non-native language is always a challenge, and The Raven is pretty long, and uses a lot of obscure and archaic vocabulary. So even if you didn't get every word, well done! Most people don't get every word of this poem--I have never heard of "nepenthe" outside of it, and it was probably the first place I encountered words like "censer," "quaff," "pallid," and others. I hope you enjoyed it! 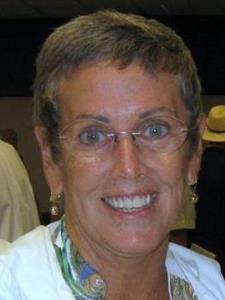 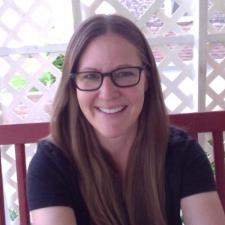