I know that the Hebrew letter 'daleth' originates from the word for 'door', indeed the Modern Hebrew word for door is 'dalet'.Is there an Arabic word for door from this same root - d-l-t or d-l-th? Do we find it in the Qur'an or other Islamic literature?
Follow • 1
Comment • 1
More
Report
Report

I don’t believe there is another word with the same root for widely used Arabic. The word for door in Arabic is ‘bab' باب. However, Arabic and Hebrew share semetic roots. It is possible to find many other synonyms for the word 'bab’ in the Arabic spoken in the many villages and towns throughout the Middle East, and one or some could very well have a d-l-t root.

This reminds me of the example of the Hebrew word for “I” which is ‘Ani’. Although the commonly used word for “I” in Arabic is “Ana,” there is a city in Yemen (old Sana’a) and some other dialects which use “Ani” for “I” similar to Hebrew. 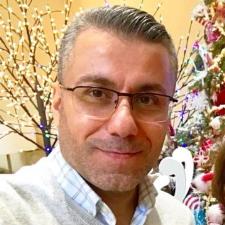 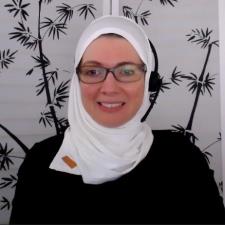