Why was Quran revealed in Arabic language?

Due to the fact that Allah is All-wise, there must've been a reason for sending down Quran in Arabic. So what is it? What would have happened if Allah had used another language?I'm asking this question because of the second verse of Surah Yusof where Allah says:> **إِنَّا أَنْزَلْناهُ قُرْآناً عَرَبِيًّا لَعَلَّكُمْ تَعْقِلُونَ** > > **Indeed We have sent it down as an Arabic Qur'an so that you may apply reason.**
Follow • 1
Add comment
More
Report

Allah (SWT) Almighty chose to reveal the last heavenly book (Quran) in Arabic because it is the most powerful language in its vocabulary and derivatives. It is expressive language and accurate in its expressions.

The Quran has the last message of Allah. Allah sent down His book to the Arabic Messenger Prophet Mohammed peace and mercy upon Him to the humanity.

On that time Arabs were characterized by their eloquence and they were so talented in writing poetries.

The Quran was revealed more powerful and eloquent than the eloquence of the Arabs to challenge them and prove that it is from Allah not the words of humans. 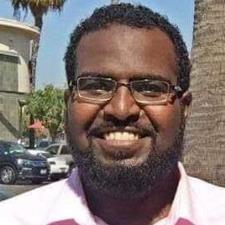 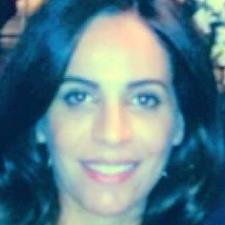 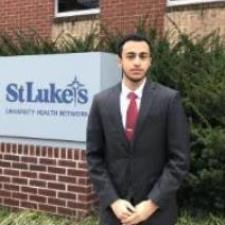