When dealing with percentages, we must be careful to reveal all the details - however insignificant you believe they are - as the context of the problem can make a difference. Nonetheless, I can assume for now that 93 things are only 62% of the entire set of things, and we can use the given information to find the total number of things in the whole group. I mention the distinction because, for example, a score of 93 on a "norm-based" test could be "higher than 62%" of the other scores, but I will assume this was not an aspect of your scenario.

To find the population of an entire group using a known lesser amount and its percentage, simply divide the known number (in this case 93) by the percentage associated with that number (in this case 62%). Because 62% is less than 1, this will divide into the number more than 93 times. The result is the number of 62 percents there are in 93, which is the amount in the entire group of things. I hope that makes sense! 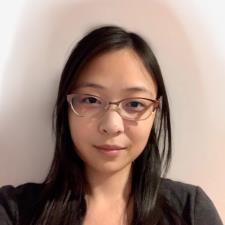 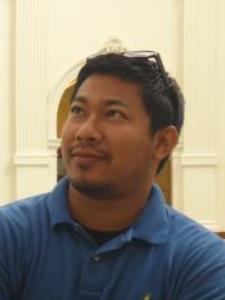