Do you think it would be a good idea to estimate rather than weigh the amount of chemicals needed for an experiment? Explain

Do you think it would be a good idea to estimate rather than weigh the amount of chemicals needed for an experiment? Explain
Follow • 3
Add comment
More
Report

By:
No.  Recall that experiments must be conducted in a way so that they are repeatable, and hence have results that can be verified independently by others.  In the case of chemistry experiments, that entails precise measurements of the quantities of reactants used, so that others can reproduce the results, using the same measurements and methods.  In addition, there may be safety issues when you do not use carefully measured quantities of reactants, such as producing excessively volatile mixtures.  There may also be legal issues.  For example, in a professional workplace, such as a government or industrial laboratory, you may be required to keep accurate records of laboratory mixtures.  Those will require log entries of precisely measured quantities.  What about preparation of a medicinal mixture?  If you do do not use precise measurements, you run the risk of mixing something that can harm the patient.  In summary, for scientific, safety, legal, and ethical reasons, you should work only with precisely measured quantities.  Otherwise, you are not doing real science.  You are just playing.
Upvote • 1 Downvote
Add comment
More
Report
This question is asking you to think about the effect of having different amounts of chemicals used in the experiment. Most times, in the experiment, you are performing a reaction. From what you know about chemical reactions, do the amounts of things you use as starting ingredients matter?
1) If the experiment is having you test the concept of stoichiometry of a reaction, what do do think (knowing that stoichiometry requires certain numbers of moles of one reactant to react with certain numbers of moles of another reactant)?
2) All the other possibilities hinge on an understanding of point (1) above! For example, if an unstated reactant in the reaction is oxygen from air, maybe you aren't weighing it anyway. But then, what you are probably doing, is oxidizing one solid material to make another, for example, Fe --> Fe2O3 . In that case, if you didn't weigh your starting Fe accurately, you couldn't confirm the reaction stoichiometry anyway from the amount of Fe2O3 generated.
So, what you should come away from this question with, is the realization that you need to control all the conditions of a chemical reaction (including amounts of reactants, conditions under which they react, and so on) in order to be reasonably sure of 1) knowing how much products you should have made, 2) telling you that you did in fact obtain that amount of products, and 3) knowing that you can confirm to someone else that you successfully worked the reaction.
Now, all that being said, it's true that occasionally confusing chemicals, or mismeasuring them, and so on, has rarely led to discoveries. But the far more usual result is a failed reaction, wasted money, and/or personal injuries. And, if that's not enough, if you by some stroke of luck got something new, you wouldn't be able to necessarily ever repeat it!
Upvote • 0 Downvote
Add comment
More
Report 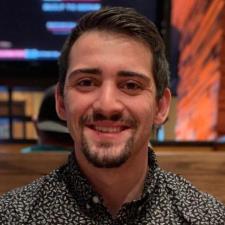 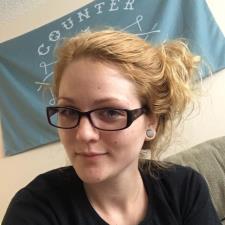 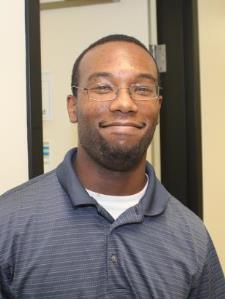