can anyone tell me why this has errors?

For your assignment you are writing a number guessing game; with a twist. In your game, they are calculations where the user must guess the missing number(s). The Computer guesses a random calculation "Value1 Operator Value2 = Answer." The computer randomly displays two of the four objects. The Player must guess the remaining two objects. If the player gets one right then the computer says "one is right." The game should continue until the user has provided all the correct calculations.
#include "stdafx.h"
#include <iostream>
#include <cstdlib>
#include <ctime>

while (guess != defineObject3) // loop to determine if the player was correct 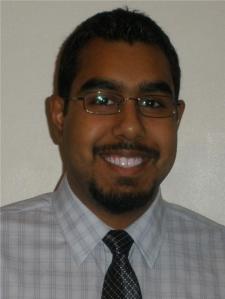 I see no point in analyzing spaghetti code like this. If you cannot easily debug a section of code, you need to push some of the details into functions that can be separately tested.

I second the use of an enumeration for the operator but would add a character value to it to hold '+' and the like. I also recommend the use of functions to push some of the details out of main. for example, the function gerResult would have arguments firstOperand, operatorEnum, and secondOperand; It would return the result of applying the operator to the operands. Variations to solve firstOperand operator secondOperand = result for any of its components would also be useful. For example getOperator( firstOperand, secondOperand, result) would return an operatorEnum. Then the main program looks like this:

Generate a number between 1 and 4 to indicate which part the user is to solve for.

Call a printQuestion function to display the problem depending on the partToSolveFor that prints the value or a ?.

Then you write a test program that executes each individual function with a number of values and make sure each function does what it is supposed to.

When the individual functions are successfully tested, you then test the program as a whole..

Upvote • 0 Downvote
Add comment
More
Report
If you're asking for logic errors -
the rand() function could return you the same number. So you could end up displaying only one value out of the four, twice!
to handle that, change this line
int defineObject2 = rand() % 3 + 1;
to
int defineObject2;
do { defineObject2 = rand() % 3 + 1; } while (defineObject2 != defineObject1);
You could also use enum to make your programming life a bit easier! and it's a personal choice but I'd use a switch statement in this case. Those cascading if-else-if-else-if-else looks a bit painful! :)
Upvote • 0 Downvote
Add comment
More
Report

i dont know how to connect merge sort and direct insertion to a single c programme?

Starting out with C++ review question 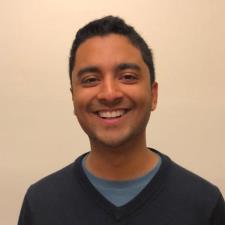 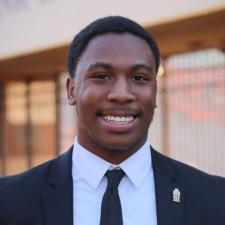 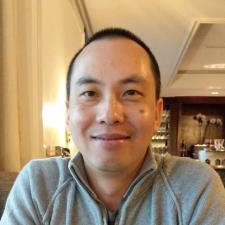