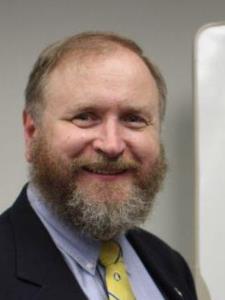 It is hard to see how you could have a phase angle of greater magnitude than the period.
But question of what the phase angle is does not really have an answer.
You have given the amplitude, period, and y-axis translation of a Sine wave.  α is the translation along the x-axis and is totally independent of all the information you have provided.  It can literally have any value whatsoever.
The answer is, in all likelihood, dependent on a graph that you can see but is not represented here.
A sine wave will go through the origin, going up, unless it is modified somehow.  This curve is translated upwards by 100, so it should ascend through (0,100).
Apparently the curve you are modelling does not go through (0,100).  It will cross y = 100, going upwards, when
ωt = 113.6842105, because at that point the argument of the sine function will be zero.
α is your phase shift.  It is really the only tricky part of learning to model trig functions, so let me give you a textbook definition:  The phase shift is "the angle nearest the origin where the curve crosses the centerline on the way up." (Saxon : Advanced Mathematics, 2nd ed.)  Because your α < 0, that point that you are measuring will be to the right of the origin:  The greater the alpha, the further left; the lower the alpha, the further right.
(Calculate the phase angle for cosines by measuring from the peak value back to the x-axis.)
Hope this helps.
Upvote • 0 Downvote
Add comment
More
Report 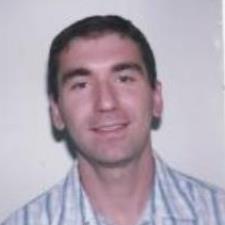 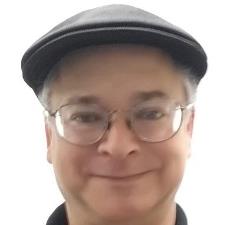