(a) Write this number in scientific notation.

(Use the multiplication symbol in the math palette as needed)

Since the decimal is moving 5 places to the left in this problem, the exponent on 10 will be 5. 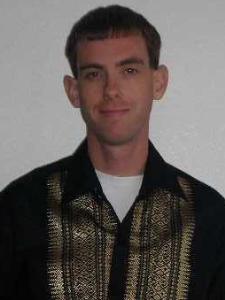 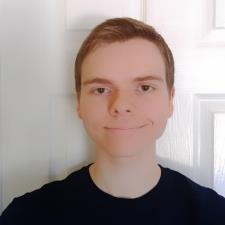 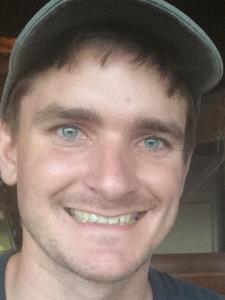 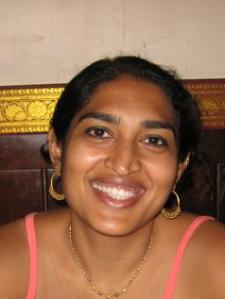