So we just need to choose two vectors pointing in the same direction. One option would be u = (1, 0, 0) and

v = (2, 0, 0). These two vectors point in the same direction (they are just scale multiples of each other), so they also lie on the same line. This would be a valid answer.

In contrast, if the two vectors we choose are linearly independent (not scale multiples of each other), then they would point in different directions and would span a plane in R3. 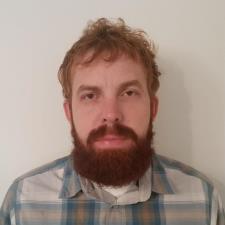 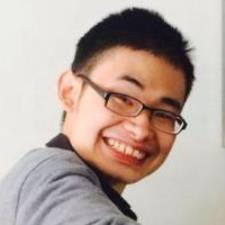 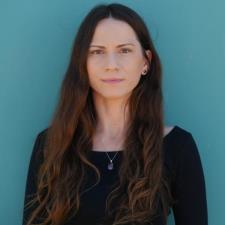