Create the Hello World program using vi. Save it in your home directory. Instead of the using the “Hello World!” in cout, replace it with “Hello, your name!”

Compile the program using g++. This should create a binary executable file called a.out. If you have any typos, the compiler will indicate the errors. In many instances, the error will not be in the line indicated, so, double check your code. To run the program, remember that you to type ./a.out

Compiling your source code files can be tedious, especially when you want to include several source files and have to type the compiling command every time you want to do it.

Makefiles are special format files that together with the make utility will help you to automatically build and manage your projects.

Where you see “reverse me”, replace it with your full name.

Now, instead of using g++ to compile it, you will create a makefile, using vi, to compile the program.

The specification that make uses is generally saved in a file named makefile. Here is a makefile to build the traditional “Hello, World” program:

The format in which this must be typed is:

To build the program execute by typing:

at the command prompt of your favorite shell. This will cause the make program to read the makefile and build the first target it finds there:

g++ hello.c -o hello      << this will be displayed when you run make or something similar

/* run this program using the console pauser or add your own getch, system("pause") or input loop */

//swaps characters at the ends of the string beginning with

// decrements j and increments i each pass

// does this until the pointers meet in the middle or cross

// at which point the string has been reversed 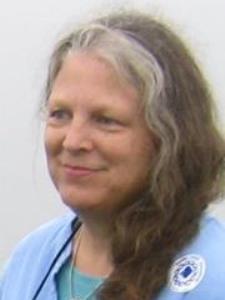 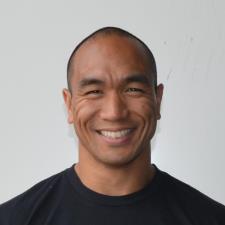 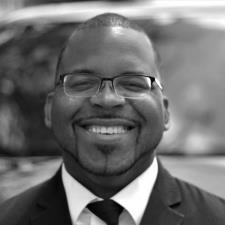