The total of 15 and twice a number

Instead of a blank, algebra uses letters.

Twice a number means two times a number. Pick a letter. Usually we use x, but we can use n for "number."

This is not 17 or 17x because the 15 has no variable. The variable, x in this case is an unknown number which we can assign a value, though that's for a later time.

How can one division expression have more than one answer? 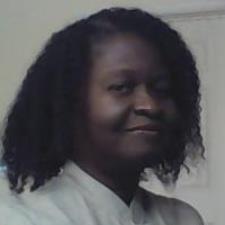 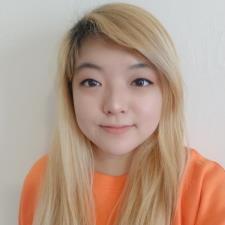