where does bias factor into my design?

Jurors are affected by seeing a defendant's tattoos. The defense attorney does whatever he can to get them concealed from the jury. A facial tattoo is very prejudicial.

It's actually not that irrational for a juror to suspect the defendant is more likely to be guilty if he had tattoos. People in prison tend to have far more tattoos than those who were never in prison.

Jurors with their own tattoos would tend to be the least biased though. Jurors without tattoos would be more biased, especially if they had some religious or similar objection to having a tattoo.

Most jurors though will tend to focus on the evidence and testimony. But in a close case, where the verdict could go either way, a tattoo could cause a guilty verdict, more like the straw that breaks a camel's back though.

You might design a mock trial, with two mock juries, where one sees the tattoos and the other doesn't, and see how the verdicts differ.

This is similar to Mike Tyson, with his facial tattoo, not too bad, but still bad. You can cover it up with makeup. Or Charles Manson's Nazi forehead tattoo which doomed him no matter what the evidence or lack of evidence. Tyson had a tax attorney representing him, which is not a good idea in a criminal case. Manson faced Bugliosi who never lost a murder case, and who had only one prosecution witness who he flipped to give her leniency. Both trials have serious problems as to valid verdicts. The tattoos created major bias. Allan Derschowitz has a book out proving Tyson innocent. Even the jurors later complained and wanted a retrial, denying their own verdict. Manson continues to proclaim his innocence.

What Criminological Theory can I use to explain my hypothesis. I am having a hard time finding one.

did you read the book criminal procedure for the criminal justice professinal? 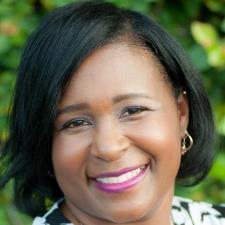 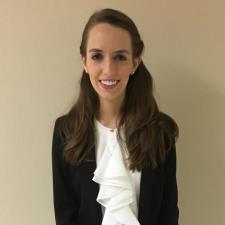