Can rhetoric lead us to the Truth about an objective reality?

Be sure to define your terms: rhetoric, Truth, and objective reality. And, consider the ideas of two or more rhetorical theories when answering this question.

The simplest and shortest answer to this question would be a resounding no. But in defining the terms, one is immediately provided an answer because the concepts themselves defy the notion of “Truth” with their abstractness.

The word “Truth,” capitalized, implies there exists some kind of semi-divine ultimate knowledge that is in all ways, and to all people, real and indisputable. However, the fact that this is one possible interpretation or definition of the term, and that others may define the term differently, automatically negates the possibility that such a notion can exist. In essence, the question seeks to answer something too abstract and unknowable to be satisfactorily answered; thus it answers itself.

From the point of view of the rhetorical theorists we studied in this course, the question is best answered by Richard A. Cherwitz and James W. Hikins’ rhetorical perspectivism. To these scholars, and I agree, one may only truly gain an approximation of the truth about “objective reality” (which I define here as the totality of all things possessing actuality, existence or essence) via rhetoric, by means of examining the thing in question from as many possible perspectives as possible.

Plato's parable of the three blind men, as we discussed in class, best exemplifies this theory. Three blind men were in a forest when they came upon something in their path. The first man felt something long, muscular and cylindrical. With complete confidence, he announced that the object in their path was a snake. The second blind man felt a large sturdy object and decided they had found a tree trunk. The third blind man felt a thin, lifeless object and declared they had found a rope. By communicating with each other, the three blind men realized they were all wrong. By combining their perspectives, they realized that the unknown object was in fact an elephant.

Rhetorical perspectivism then asserts that the “marketplace of ideas” is the playing field for the quest for “Truth.” The theory demonstrates that the closest approximation of “Truth” can be reached only by means of looking at a thing from as many perspectives as possible. A person with limited experience or perspective will be the farthest away from the “Truth.”

Aristotle's definition of rhetoric, which I also use to define the term for the purpose of this examination, as “the faculty of observing, in any given case, the available means of persuasion” also appears to discount the notion that an ultimate “Truth” can be discovered by means of rhetoric. Aristotle seems to assume a distinction between rhetoric, which he sees as an art (persuasive speaking ability), and the discovery of truth. This is because before one argues a point, one must discover and understand that which is at issue. For example, how does one discover or learn the available means of persuasion? 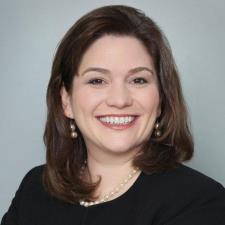 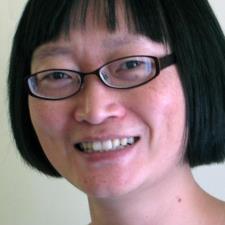 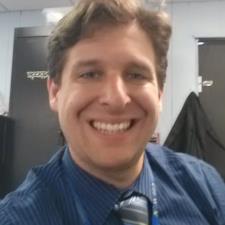