What is more excited, an electron configuration that has two partially filled rings, or a halogen that is one proton away from being a noble gas (stable

But halogens are so reactive that they are always found in compounds or as diatomic elements. So, a single atom of a halogen would be highly reactive, where as some transition metals (such as copper and gold) are not nearly as reactive. 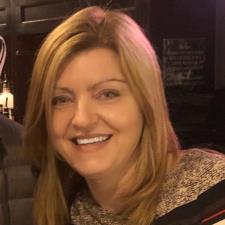