What does the word “red” MOST OFTEN signify in the movie Cradle Will Rock?

The color red was associated with communism. Since the play that Marc is creating becomes more of a protest against communism, the color red has strong significance both within the play and throughout the film as one highlighting that protest. Brecht, who visits Marc in his dream, was a theater director who believed in using obvious symbols to make a point and remind viewers that they were not in the world of the play, but in the real world facing the issues presented in the play. Using the color red is using a Brechtian method throughout the film to point towards issues of communism/anti-communism both in the play that Marc writes, the movie and our society in reality.

What does the word “red” MOST OFTEN signify in the movie Cradle Will Rock?

Hi, My question is, what companies make film studios professionally?

What movie has a scene with a woman slowing going into the ocean/sea from the beach and then diving into the water?

How did the genie change the most in the movie Aladdin? 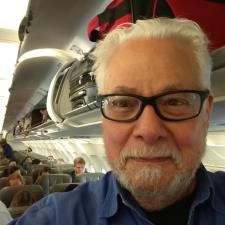 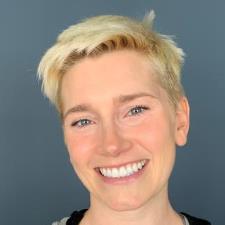 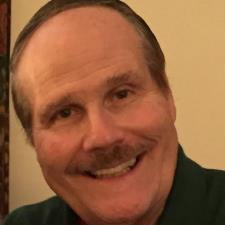