Will the Chinese adopt a similar alphabet(s) like the Japanese (hiragana and katakana) or is the Chinese language too complex for it?

So the Japanese language is derived from Chinese characters. That's why you have Japanese characters with Chinese roots and pronuciations. Take quick look at 水 (shui in Chinese but mizu in Japanese). That is the whole reason kanji exists. Chinese came first and then Japanese.

As to the "alphabet" hirgana and katana are not an alphabet per se. They are more set of sounds/strokes you can put together for words and phrases. Though I suppose that sounds like an alphabet huh? Chinese wont "adopt and alphabet", not because it is too complex, it just does not need it. Each character is a particular sound and definition, it does not change. After you memorize it, that's it. The languages have already adopted and melded together for a very VERY long time.

Sorry for the rant hope that helps! 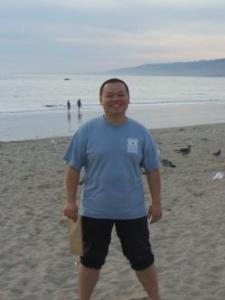 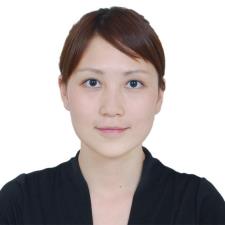 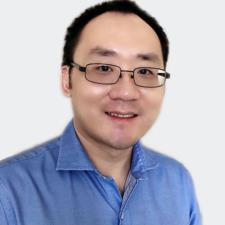