Why was the British government eager to inform United States of Germany's offer to Mexico?

this from the history channel.--

Meanwhile, in January 1917, the British intercepted and deciphered an encrypted message from German Foreign Minister Arthur Zimmermann to the German minister to Mexico, Heinrich von Eckhart.

The so-called Zimmerman telegram proposed an alliance between Germany and Mexico—America’s southern neighbor—if America joined the war on the side of the Allies.

As part of the arrangement, the Germans would support the Mexicans in regaining the territory they’d lost in the Mexican-American War—Texas, New Mexico and Arizona. Additionally, Germany wanted Mexico to help convince Japan to come over to its side in the conflict.

Britain was our ally. So as soon as they had proof Germany was going to get Mexico to invade us they sent the info to President Wilson.

ALSO Britain was hoping we would enter the war and help them.

They were right, in order to KEEP Germany from helping Mexico invade us the US declared war on Germany and kept them so busy in Europe they never did invade.

Can I help with anything else?

What are social, economic, political consequences from Afghanistan war?

What are some political and social consequences from the Iraq War?

How did nationalism play apart in starting world war two? 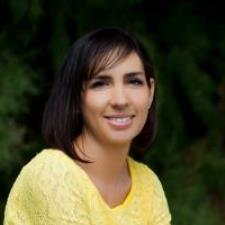