The builder has determined that it needs to be resurfaced. If resurfacing material cost $2.65 per square foot, find the cost of resurfacing the pool.

100 congruent triangles that each has an angle of 15°. how many triangles would need to make a pinwheel?

a triangle has a base that is twice the length of its height. If the area of this triangle is 16 square inches, what is the height in inches 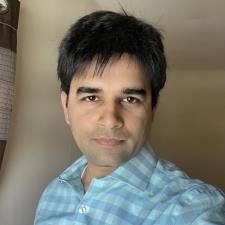 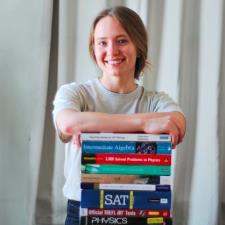