the sum of two numbers is 72 and one of them is five times the other;what are the two numbers

the sum of three consecutive odd integers is 597.find the integers. 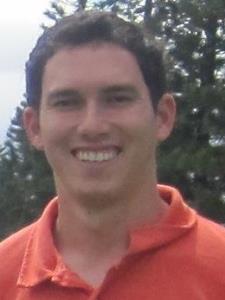 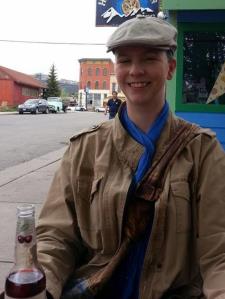 Use the sum or difference formulas to determine: A. sin105 degrees and B. tan15 degrees

Rewrite sin(x+pi)+sin(x-pi) as a product.

Use the sum or difference formulas to determine: A. sin105 degrees B. tan15 degrees

Use the sum formula to fill in the blanks in the identity below. 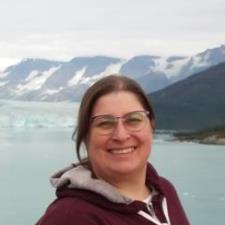 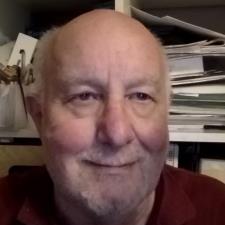