By:
I'm going to speculate another answer to this question, which is likely impossible to prove one way or another, but I think it has value and merit (at least as a speculative essay question).
Growing up in the United States, many of us are pre-conditioned to believe in a "single" and "male" deity.  I have fun pointing this out when people ask about my religious beliefs.  I say, "I don't know whether several gods exist or not; I wish I could ask her (or them)."  The look on their face usually reveals that I'm totally out of their expected answer range:)
I think females in ancient societies may have felt much more empowerment because of the lack of a single "patriarchal" god such as many believers hold to today.  Males and females ARE different in many ways (and those differences can be cause for celebration).  So perhaps religion of older times at least represented more of the human spirit than modern ones (at least in this area of gender differences.  I make no pretense of expertise in ancient religion, just an inquiring spirit:)
Upvote • 0 Downvote
Add comment
More
Report
Female gods were a symbol of fertility. Examples: Isis (Egyptian), Osiris (Egyptian), Aphrodite (Greek), Hera (Greek) and Ishtar (Mesopotamian)
Upvote • 0 Downvote
Add comment
More
Report

I need help on solving this equation.

what sat score is adequate if going to apply to Harvard? 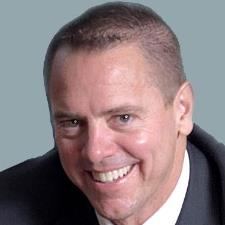