By:
The problem generates an equality which is:
(L2/L1)=(r22/r12)*(w1/w2)
Here
r2 = 15 cm; r1 = 10 cm; w2=18 cm;w1= 10 cm; L1=2 cm
Plugging this values in the formula, we obtain:
L2=(225/180)*2 = 2.5 cm
Having V as a constraint or boundary conditions all the parameters will be governed by the given proportions.
Upvote • 1 Downvote
Add comment
More
Report
My hint to you is to directly translate expressions using definitions.
To say "x varies directly with y" means x is proportional to y i.e. x=ky (or y=kx except written this way, the value of this "k" will be the reciprocal of the other k) for some constant k (where x and y are varying quantities); they are "directly" varying in that if the absolute value of one variable increases, so will that of the other
To say "x varies inversely with y" means x is reciprocally related to y i.e. x=k/y (y=k/x) for some constant k (x and y varying); they are "inversely" related in that if the absolute value of one variable increases, the absolute value of the other will decrease.
Often, simple problems about variation will first give you enough information to solve for the constant (fixed for ALL combos of x and y or whatever variables are of concern)and require that you use that information to then find the value of one of the variables for a provided value of the other variable.
Upvote • 0 Downvote
Comment • 1
More
Report 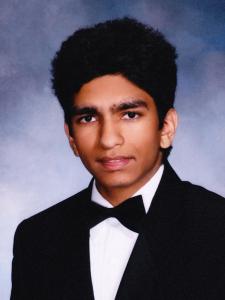 For a party of 250 people, the caterer decided that each person should receive a 72 gram serving of glazed carrots.

Jordan needs to add 2 gallons of water to his fish tank, but he only has a cup to measure the water. How many cups does he need to add?

Tracey rides her bike nine kilometers a day. How many miles does she ride in a week? 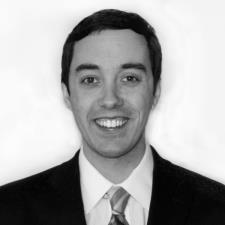 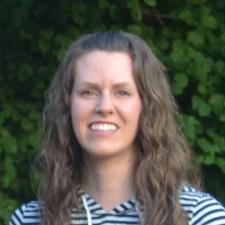 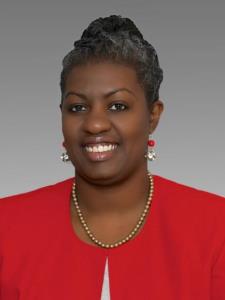