By:
Dear Diana,
Looks like you haven't been reading your textbook, or you're confused by some of the language used? First, f:x [usually written as f(x)] is defined, then the domain (set of input values for x) is listed, here R = the real numbers.
i) "Image" is the set of outputs the function makes from the input. In simple cases, such as linear algebra (what you have here), that's just the value of the function (element of the range) for that element of the domain. So plug in and solve: f(3) = 5 * 32 + 2 = 5*9 + 2 = 47
ii) I don't recognize the form f(3).f(2) ; is that a multiplication? If so, you should be able to solve as above (find f(3) and f(2), then multiply those two values).
iii) This one requires setting up the expression for the function, and solving for the specific x that satisfies the equation: So 5*x2 + 2 = 22
5*x2 = 20
x2= 4
x= {-2, +2}
Incidentally, if you came up with an equation to do this, such as g(y) = sqrt((y-2)/5), you would have found g(y) = f-1(x), the inverse function of f(x). Note that I've used "y" for the result of f(x) so that you could easily see what went on here; but if you're talking about only the function g itself, not specifically about the value of g(x) for some particular value of x, then it doesn't matter what variable you put as the domain of the function, g(x) is as good as g(y). The variable is just a 'placeholder' in that case.
Upvote • 0 Downvote
Comment • 1
More
Report
Report

Hi Diana,
Let's break this down:

iii) In this case, we know what the output of our function is, but we don't know what value x gives us that number when plugged into f. So, we need to just solve for x. We already know 2 is going to work from ii), but let's go through the formal steps for practice

In this case, we get both positive and negative 2. It's good to double-check the solutions in case we have extraneous solutions (ones that mathematically work, but might not when applied back to the original equation)

The area A of a parallelogram is the product of the base b and the height h Formula to express given relation? 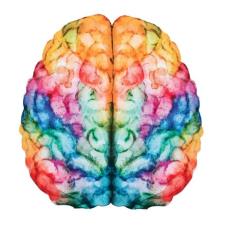 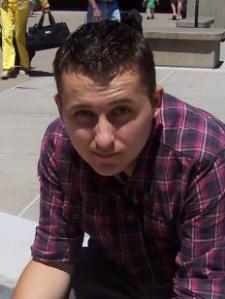 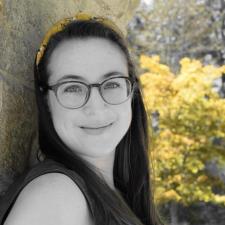