What is the relation between the set of complex numbers, the imaginary numbers, and the real numbers?

What is the relation between the set of complex numbers, the imaginary numbers, and the real numbers?
Follow • 3
Add comment
More
Report

By:
To illustrate COMPLEX NUMBERS, one can 'plot' them in a coordinate system called the ARGAND PLANE.
There's a horizontal numberline called R (real numberline).
A vertical numberline (Called I) intersects R at right angles, at the 0 value.
Numbers on the horizontal R 'axis' are strictly Reals;
numbers on the vertical I 'axis' are pure imaginary numbers, e.g. i, 5i, -3i and even 0i (a.k.a. Origin).
Any point in the plane having coordinates (a,b) is a complex number, which may be thought of as a+ib.
The Reals are a subset of the Complex numbers
Upvote • 0 Downvote
Add comment
More
Report
Complex numbers are in the form of a + bi. The "a" is the real number, the "bi" is the imaginary number, thus making up the complex number.
Upvote • 0 Downvote
Add comment
More
Report 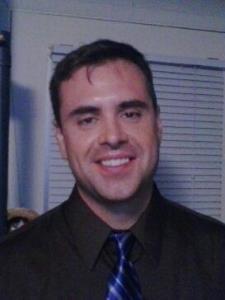