Your goal is to prove that this algebraic identity holds true. To do so, simply solve for the left hand side of this equation. Since the left hand side of the equation requires you to subtract two fractions, you need to find the smallest common denominator between these two fractions. Given that the first fraction has a denominator of x and the second fraction has a denominator of 2, it can be concluded that the smallest common denominator is 2x. With that, multiply the first term (1/x) by 2/2 to yield a fraction whose denominator is 2x. Then, multiply the second term (1/2) by x/x to yield a fraction whose denominator is also 2x. Notice that you are multiplying the numerator and the denominator by the same number (or term), which means that you are essentially multiplying it by 1 so you are not changing the value of the fraction.

Replace the first fraction in the original equation by 2/(2x) and the second fraction by x/(2x):

Next, we can combine these two fractions since they now have a common denominator:

Take the lowest common denominator of the left hand side. It is 2x. Now you get

A configuration of firewood is arranged in the shape of a triangle. If each piece of wood is 1 foot in length, what is the volume of the pile of wood? 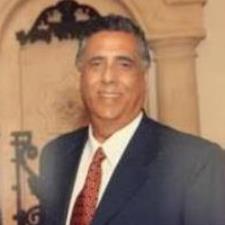 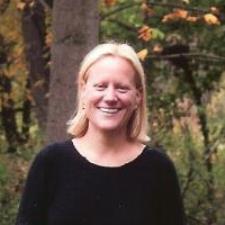 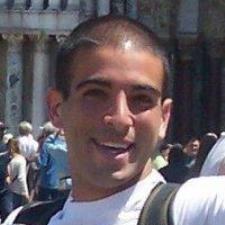