Suppose you were given $1000 from your uncle. You deposited that money in a bank and added $70 per month..

The population of the LessShy neighborhood has been growing steadily since 1984. In 1986, the population..

The radiator in a car is filled with a solution of 65 per cent antifreeze and 35 per cent water.. 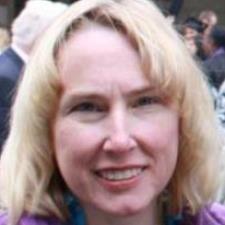 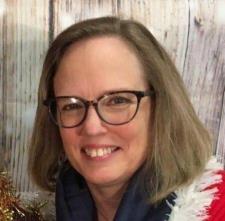 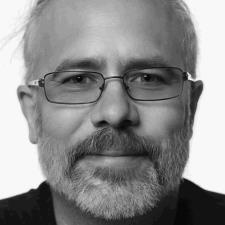