Consider a uniformly non conducting circular disc . Surface charge density = p and radius of disc = a . Find electric potential at any point on the circurmference and at the centre
Follow • 2
Add comment
More
Report

What is the energy transfer of a battery rolling out of a rolling cup? 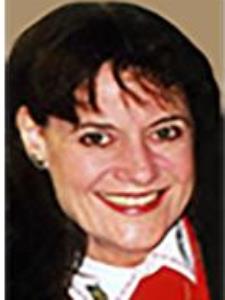 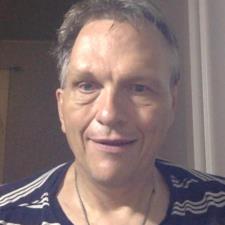