How should you invest your money so that you have the largest expected gain irrespective of how the election turns out?

how many customers can the company expect to have in each category in the long run?

what is each company's expected martket share in the long run?

If the probability distribution for the random variable X is given in the table, what is the expected value of X? 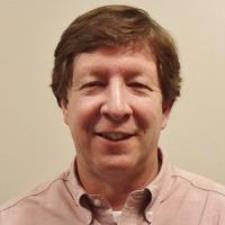 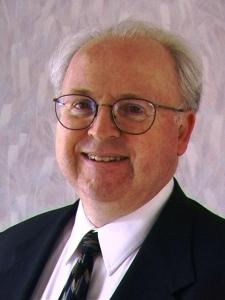 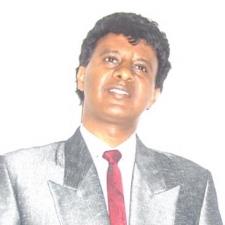