By:
Martin Luther (No, not King) is acknowledged to have kick-started the reformation of the Catholic Church in about 1517. He started by calling out on the pope's practice of indulgences--essentially prepaid fines for sin forgiveness--as the pop has no true control over purgatory, and the whole issue of sainthood as there is no basis for such in the Bible.
What started as these two criticisms bloomed to a list of ninety-five. The schism led to the formation of the Lutherans, Calvinists, and later The Church of England, or Anglicans.
Upvote • 0 Downvote
Add comment
More
Report

Vijay the plumber put in an new bathroom for us. he charges 2200 pounds plus 17 and a half percent VAT. what was the total we paid?

this started the columbian exchange. what was it?

when did the voyages of columbus occur

effect on cultural attitudes have toward learning... The Renaissance 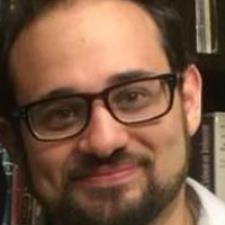