The Fundamental Theorem of Calculus

Per year, where t is measured in years, with t = 0 corresponding to 1997. How many tablet computers will be sold over the 8 year period between the beginning of 1997 and the end of 2004? (Round your answer to two decimal places.) 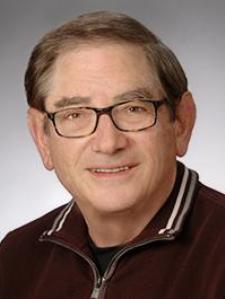 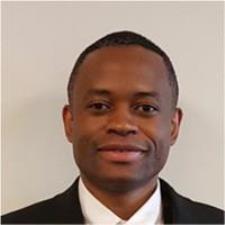 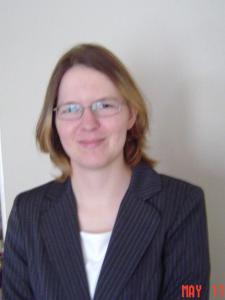