All of your sets are *subsets* of R2 or R3 , so they are *in* a subspace. That doesn't seem to be the question though. I think what you want to know is which sets are themselves subspaces.

Lets remember the criteria. A subset U of a vector space V will be a linear subspace if for every pair of vectors u and u' in U, their linear combination is also in U. so in particular 0*u = 0 is in U, and u + u' is in U.

In general with linear algebra, you want to think of linear subspaces as "flat" things which pass through the origin. For Rn , these will always be lines, planes, or plane-like things of a higher dimension. If it looks curvy, doesnt contain the origin, or has an edge, it isnt a linear subspace

A) Not a subspace. Subspace has to go through the origin (said differently, it has to contain the zero vector)

B) Not a subspace because it's curved

C) This is a plane through the origin. It is a 2-dimensional subspace of R3 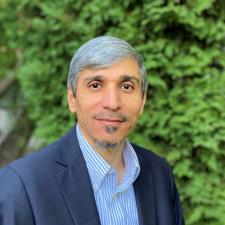 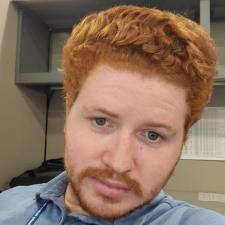 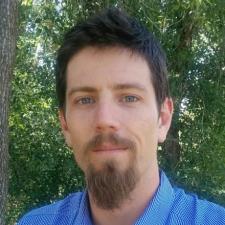