The answer is not 2 hours.

t is the time that the first train has been traveling in hours.

t-0.5 is the time that the second train has been traveling in hours.

Distance that the first train travels during that time is

Distance that the second train travels is 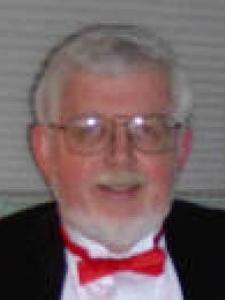 t=3 hours. After 3 hours both trains have traveled 180 miles 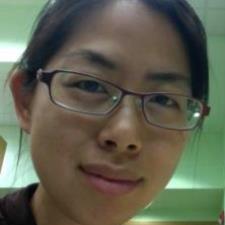 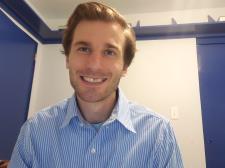 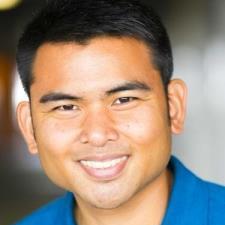