Negative interest rates in the US

If the future the US interest rates are negative, what is going to happen Consumption Investment and Government expenses? Are those negative interest rates help the GDP growth or not?

Hint: take into consideration the results in Europe and japan.

You say: "the negative interest itself would be a sort of Government expense". Could you clarify that affirmation?

So to understand this, we need to make sure we understand three things: what even *is* a negative interest rate; why did the countries that tried it think it would be useful; and how useful has it been in practice? The last answer will be depressing, but we'll get there.

It is a desperation move. The government hopes that more banks will borrow more money, in order to loan them to more regular people, who will then buy things or start businesses, and therefore kickstart the economy. It is something a government would only try if businesses are *not*, in fact, making a lot of investments; by literally paying banks to borrow money, the government hopes to inspire investments that would not otherwise look profitable, or inspire consumers to buy expensive things (homes, cars, schooling...) that they otherwise would choose to avoid.

Unfortunately, it doesn't appear to work. Japan cut interest rates to zero in 1996, hoping that was low enough to spur a wave of investment; it didn't. They held rates around zero until 2016, the economy stubbornly refusing to kick into rapid growth, then Japan tried negative interest rates; that didn't spur a wave of investment either. Sweden, Denmark, and Switzerland have also moved to negative interest rates in or since 2014, and also seen no boost in private Consumption or Investment. Meanwhile, government debt increased substantially.

Apparently, if a government wants investment to happen, it needs to do the investing itself. 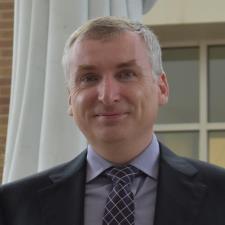 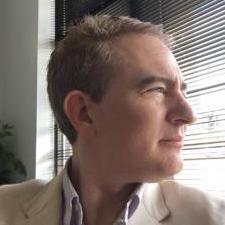 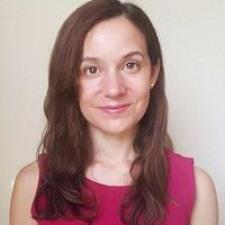